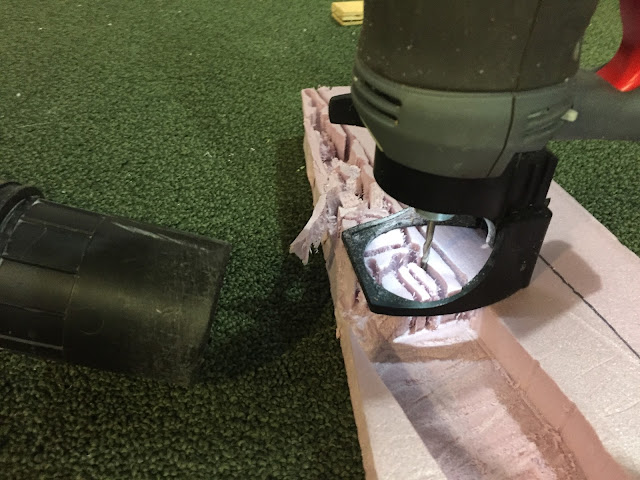 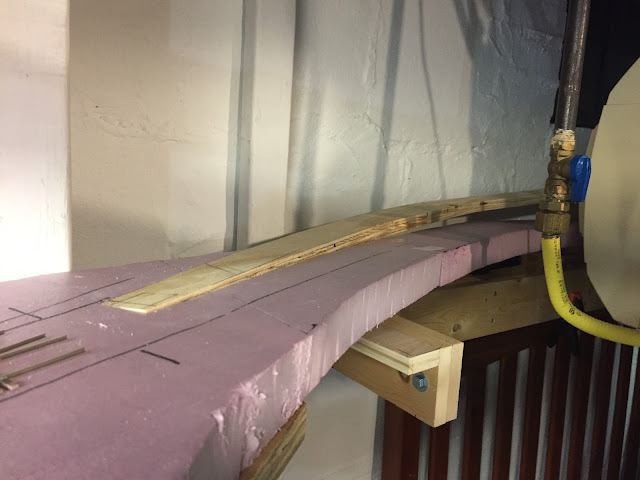 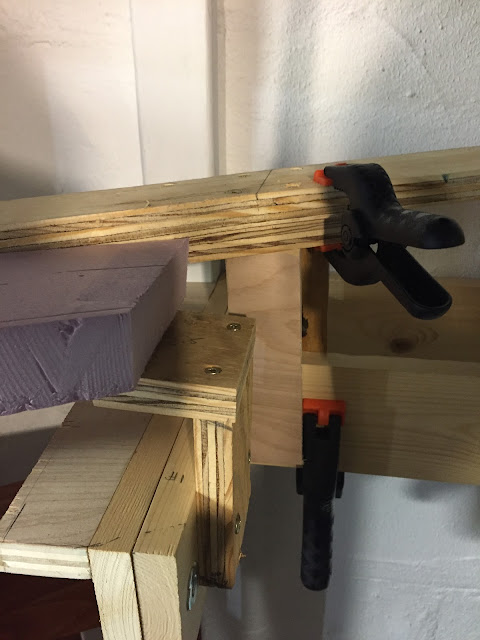 I'm going to have to start some bridge building soon.
Posted by Chris Ellis at 11:47 PM