Click here for a modern day view of this bridge and here for Berkshire 712 crossing it on a mine run.
Posted by Chris Ellis at 12:00 AM No comments: 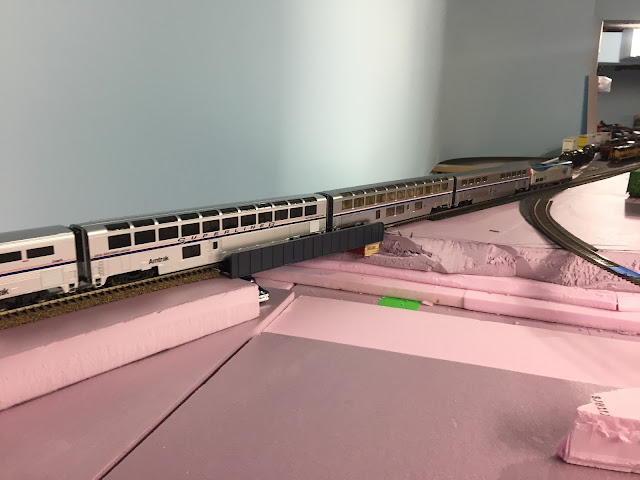 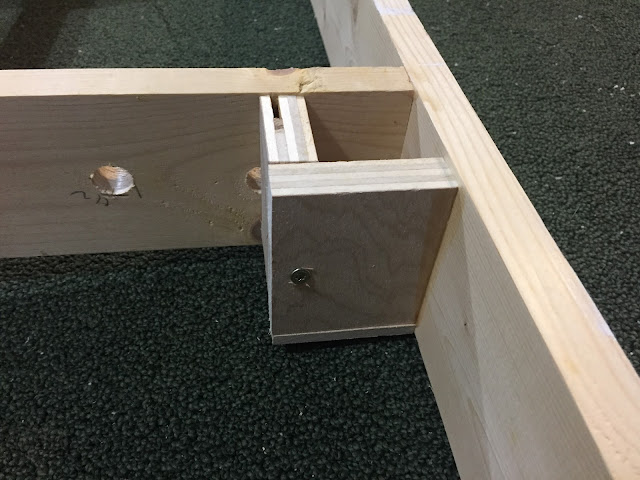 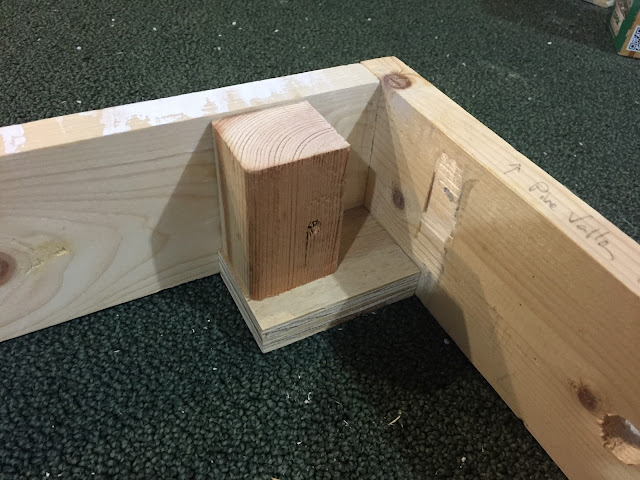 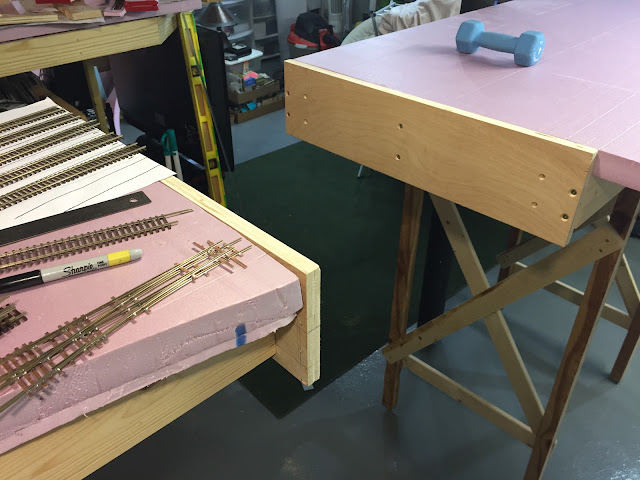 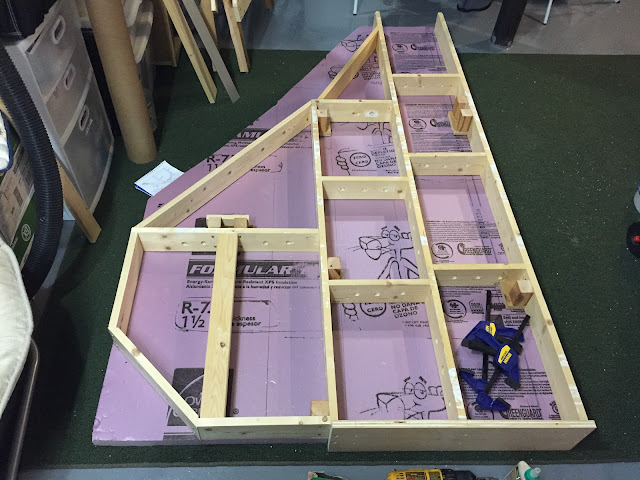 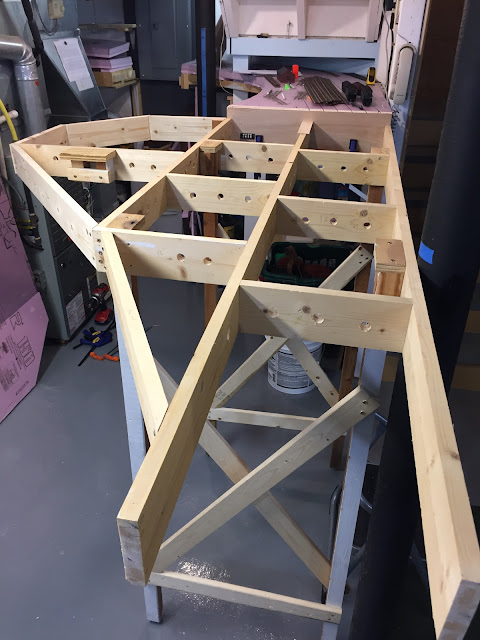 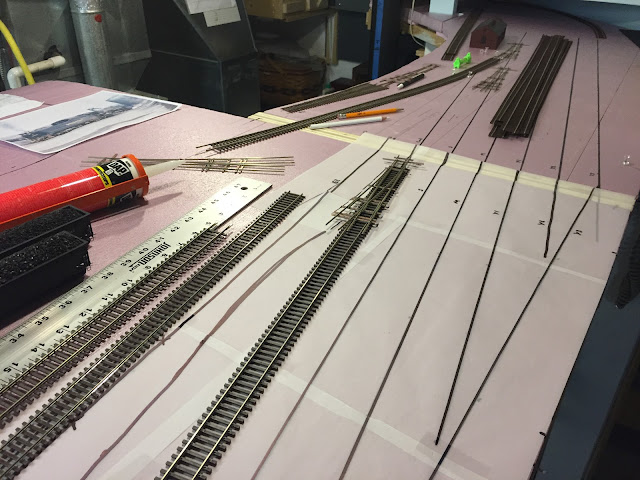 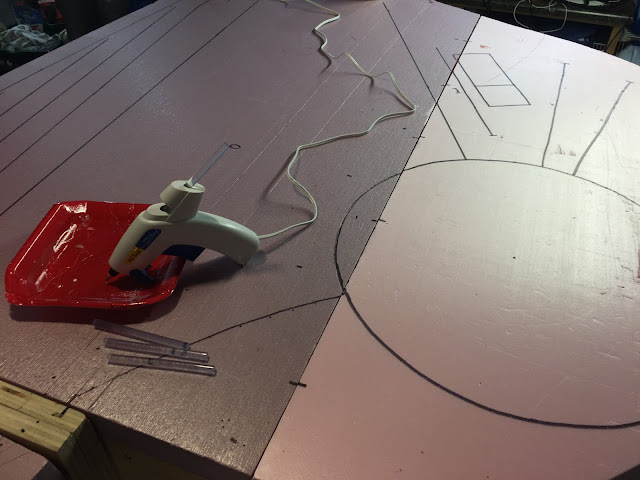 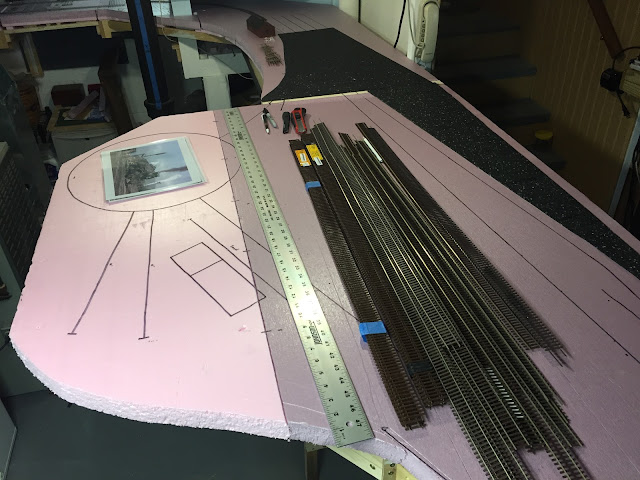 With two big sections of rubber roadbed laid down for the yard, NOW it's time for track laying!
Posted by Chris Ellis at 8:02 PM No comments:

Sorry for the lack of updates lately! I've tried to make up for it with some fantastic color photos of ex-W&LE steam at work or rest in the last few weeks. I hope to have an post ready soon with an update on my HO version of the Pine Valley Engine Terminal.
Posted by Chris Ellis at 3:10 PM No comments: